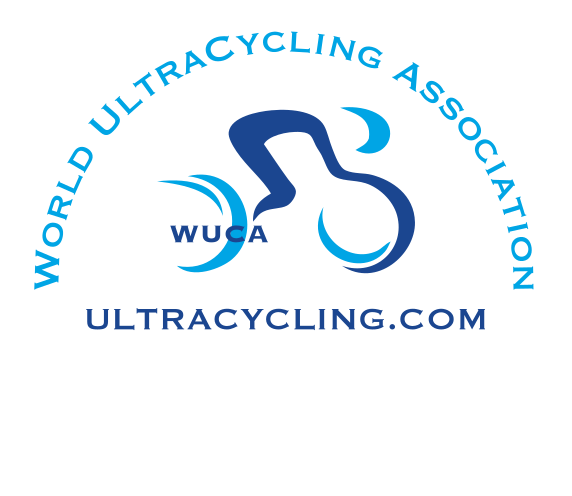 As you already know from the announcement of the World UltraCycling Association (WUCA) and from the publication on our website in 2023, the first WUCA World Ultracycling Championship (WUCC) will take place during the third edition of Race Around Poland. This is the first event of this rank in road cycling in the history of Poland and the first of its kind in the world, organised by a recognised global organisation of ultra cyclists. Therefore, it is not surprising that the news of its organisation has attracted the attention of riders from Poland and around the world. Some have already registered to take part in the Championships, others are just thinking about it.

As the condition for taking part in the WUCC is to have an active WUCA membership, in this short material we will try to introduce this organisation, what it does and show you how to become a member most easily. We hope to see many of you at the start of the historic event of the World Ultra Cycling Championships in a few months' time! We look forward to welcoming you.

The World UltraCycling Association was founded 42 years ago in the USA.  It is the only active organisation of ultra cyclists from around the world, and operates on a global scale. It is a not-for-profit organisation - sustained by contributions from its members. Its objectives are to work for the global development of ultracycling as a sport, to set standards for ultracycling performance, including records, rules of competition, and to organise competition, including in specific events such as World Cups, championship events and various challenges.

On the WUCA website (www.ultracycling.com), it is possible to check the current records attested by the organisation and to apply to break them (in 2021, this was done by RAP participant Arvis Sprude, who broke the WUCA 7-day record (Highest Weekly Mileage Record - HWMR) at the same time as competing in the race), it is possible to see the status of the current annual competitions within the World Cup, time competitions (12/24 hours) or distance competitions, including the so-called 'Year Rounder' whose participants are registered in the WUCA. "Year Rounder", in which participants record their miles in a given year in various categories (including indoor), as well as the rules for participating in these events. WUCA will soon publish the rules for participation in these challenges in 2023.

WUCA membership entitles you to attend and register your participation in all events and challenges organised by the organisation. Some of these, including the WUCC are of a championship nature and winners receive special official championship jerseys.

Notwithstanding the opportunity to take part in various competitions and challenges, only WUCA members can break official records registered by the organisation, and set new ones. The list of records is long and includes, among other things, records for point-to-point rides, distances from 100 miles to 1,000 miles (also 100 to 1,000 km), traverses of specific regions or countries. It is also possible to submit a new record to WUCA, once confirmed, set it and then follow it up or encourage others to break it.

As WUCA is sustained by members' contributions, membership comes with fees. The current fee is USD 35 per year and is the same for all members. The easiest way to become a member is by registering on the WUCA website under 'Become a member': https://www.ultracycling.com/user/register.  New members joining after October 1 will have membership automatically extend until December 31, 2023.

We are convinced that the organisation of the first WUCA World Ultracycling Championship will contribute to the growth of interest in ultracycling in Poland. We would also like the presence of Polish long-distance cyclists, as well as cyclists from the Central and Eastern European region in organisations such as WUCA, to increase with it. This will make their voice better heard. With meaningful participation, it will be easier to implement activities aimed at developing our sport right here - in our region and country.

See you at the Championship!