We are pleased to announce that the World UltraCycling Association (WUCA) has decided to award the right to organise the first World Ultracycling Championship to the Race Around Poland team!

The WUCA World UltraCycling Championships will be held during the third edition of Race Around Poland (RAP) 3,600 km for categories with support. Thus, apart from commemorative RAP finisher medals and statuettes, the qualifying winner and the RAP winner will also receive official T-shirts and the titles of WUCA World Ultracycling Champion for 2023.

It is worth noting that this is the first event of the road cycling world championship rank to be held in Poland.

Race Around Poland is the answer to the growing popularity of long-distance cycling. We cheer for professional cyclists on TV, but also we are raring to ride a bike. As amateurs beginning our adventure with cycling at different ages, we don’t stand a chance in Tour de France or Milan – San Remo, but we can always break our own records. The distance record. When you finish your first 100 km, you feel tempted to try 200, 400, 1000. And maybe even 3600 km?

One route, many distances

There is one RAP route and it gives you the opportunity to face the challenge of your maximum distance. If you can cover 300 km, your finish line will be in our checkpoint in Hrubieszow and we will provide food and drinks for you, we will get your drop bag and help you reach to the start line with your bike. The same happens when you complete 600, 900 or any other multiple of 300 km.

From 2022, we were introducing two new distances:

Now you won't have an excuse that you can't do it;)

Race solo or as a team

RAP is a combination of two worlds – supported cycling races and unsupported bike marathons. Both options are available. You can ride solo or in a team. And maybe you will gather a group of people at work and confront other teams on a route around Poland?

Our crew, drawing on 10-year experience, having taken part in events like the Race Across America, Race Across Europe, Race Around Austria, Baltic-Bieszczady Tour, Cycling Marathon Around Poland or North-South Marathon, wants to give you a chance to have the best experience possible, while your cycling dream will be coming true. We are very convinced of this and treat it as our mission, our goal! 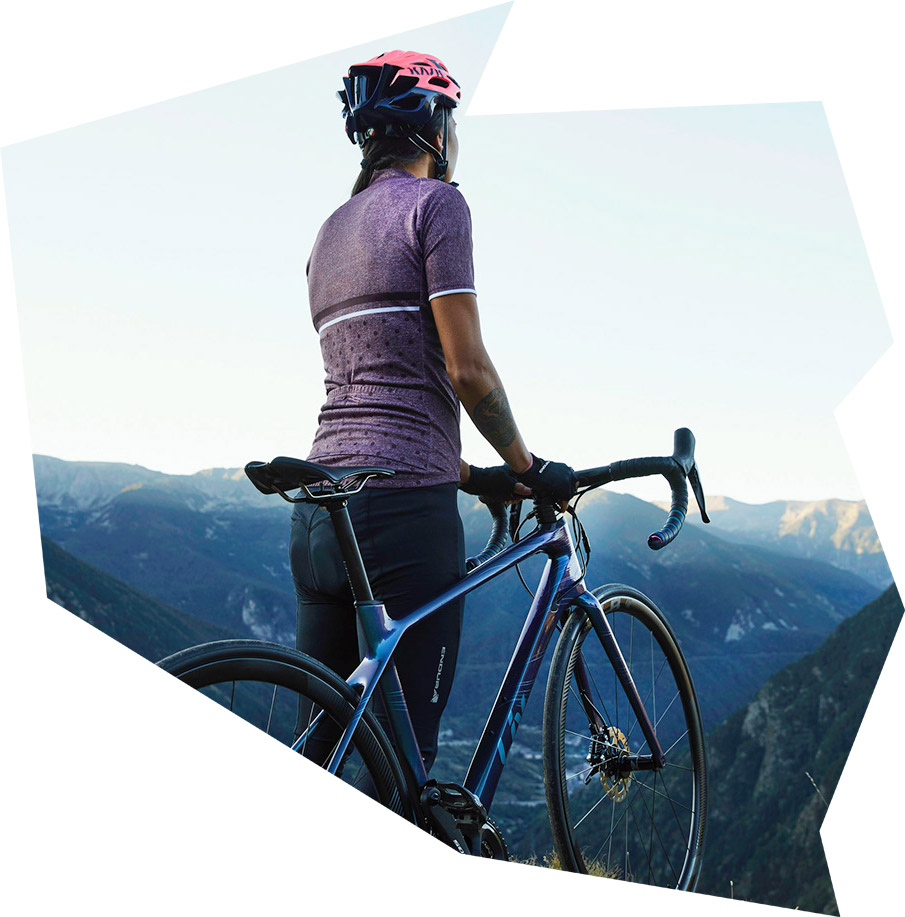