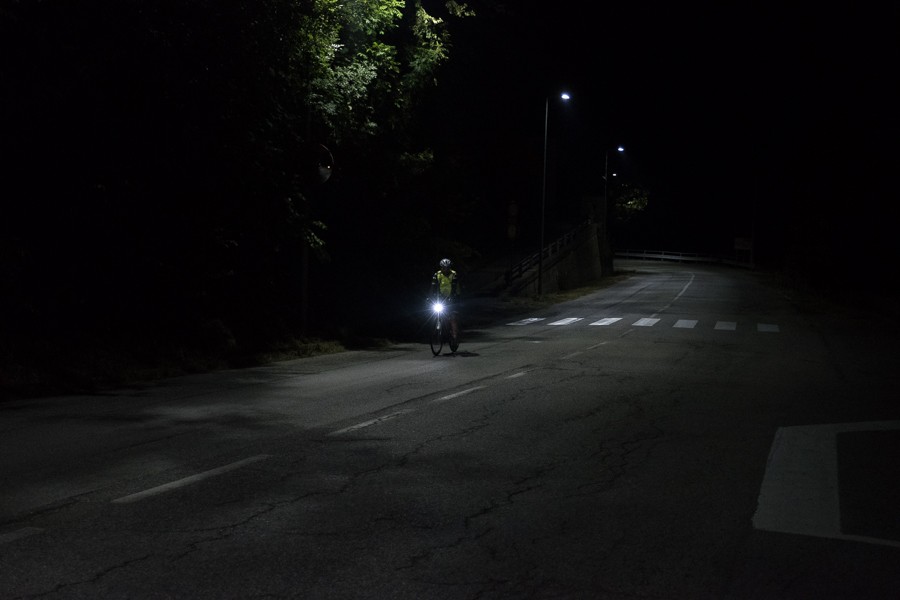 The emergency situation facing the world in the context of the COVID-19 pandemic means that, in order to combat the spread of the virus, the authorities are imposing restrictions on certain activities, movements and other measures on a scale not previously recorded except in situations of declaration of the formal state of the natural disasters and/or emergencies.

The above mentioned restrictions were introduced in Poland by way of regulations of the Minister of Health, and from 1 April 2020 - by the Regulation of the Council of Ministers of 31 March 2020 on the establishment of certain restrictions, orders and prohibitions in connection with the occurrence of a state of epidemic (hereinafter the "Ordinance").  Changes in the regulations and subsequent restrictions were announced before the publication of the regulations at press conferences, during which the Prime Minister and the Minister of Health answered detailed questions concerning the interpretation of the new requirements. Official interpretations were then also found on government websites available on the Internet, in particular on the frequently amended and updated website: www.gov.pl/koronawirus, and the media were filled with statements and statements by various officers and officials who explained how these regulations should be understood.  The result has been an incredible scorn and even lawyers may sometimes have a problem answering a seemingly simple question: can one train or ride a bike at all or not in the current state of law?

At the outset, it should be noted that we are dealing with a situation without precedent and restrictions of the kind not introduced in Poland since the entry into force of the Constitution of the Republic of Poland of 1997. This means that the situation arouses a lot of emotion and discussion as to the very legal basis of the actions taken by state bodies, and thus their validity and effectiveness in the light of the principles in force in democratic states of law. In this text, however, we will put these controversies aside and focus on the regulations themselves, their content and the practice based on them.

2. to satisfy the necessary needs related to current affairs of everyday life, including obtaining health or psychological care;

3. to perform, voluntarily and without remuneration, benefits to counteract the effects of COVID-19;

4. exercise or participate in the exercise of religious worship.

In the permitted situations where movement took place on foot, a restriction had been introduced that only two persons could move at a distance of not less than 1.5 m from each other, unless they are the families.

The information about the restrictions imposed on the basis of the MZ Regulation was given at a press conference even before its publication and its entry into force, which meant that journalists asking questions to the Prime Minister and the Minister of Health did not have the opportunity to familiarize themselves with the details of the implemented regulations. Among the questions to the Minister were also those concerning the possibility of walking during the restrictions, which were answered that walking or going out into the forest is within the "necessary daily needs" indicated in these regulations within the framework of taking care of mental hygiene, which means that they will be allowed, but under the condition that the restrictions on quantity (max. 2 people, unless the family) and distance (min. 1.5 m) are observed. It seems that this answer was not consulted within the ministry itself at the time, as the FAQ on the government's anti-emergency guidelines at www.gov.pl/koronawirus included an answer on the same day excluding the possibility of going for a walk in the park or forest, running or going out with children to the playground and listing, for example, things necessary for everyday life: buying food, medicine or caring for relatives. This information has been updated and after the changes on the website you could read that the category of necessary everyday needs includes walking or going out into the forest, and sports activities, including running or cycling.

The list and content of the information provided on this website is constantly changing and at the moment, you can read there, in the context of independent sport and recreational cycling, that a one-time exit for sporting purposes falls within the category of necessary everyday needs, but it is important to keep an appropriate distance from others and that we should practice sport in a group of maximum two people (this does not apply to families)[1], which could mean that cycling, as well as other one-time exits for sporting purposes, belong to the categories entitling to take advantage of exemptions from the restrictions introduced by the Regulation. Comparing the relevant provision of the MZ Regulation and the Regulation, which provide for the same exceptions to the restrictions on mobility, one might suppose that the interpretation of these provisions will not change, but it is not. While previously government representatives had stressed the element of mental health care as determining the possibility of going out for sports, they are now supplementing this element with an explanation that, as the Minister of Health said at the press conference, it is not a matter of keeping in shape and running some kilometres around the house, but of going out, getting some air - briefly, as soon as possible - and returning home. He admitted that it is difficult to draft the provisions that make it so precisely.

The Regulation additionally introduced further restrictions, both in terms of the number of people who may move under the exceptions (as a rule, they may move individually, at a distance of not less than 2 m) and places which have been closed for use, including green areas, parks, green areas, promenades and botanical gardens, where only the persons mentioned in the Regulation may move (the exception does not include "meeting necessary needs").

Taking into account the practice and official interpretations, answering the question asked at the beginning, it should be said that in the light of the current regulations, it is not allowed to take part in outdoor cycling training or other physical activities aimed at building or maintaining physical form, or preparation for competitions, but it is possible to go out on one's own to practice physical activity, including cycling, as long as its purpose is to take care of mental hygiene, i.e. so called "getting air". At the same time, such getting air should not take place in closed and off-limits locations, such as parks or city forests, boulevards or gardens, and should be carried out in accordance with the rules of pedestrian traffic, i.e. a minimum distance of 2 meters from other people, and the movement of people under 18 years old accompanied by an adult. The boundaries between acceptable and unacceptable physical activity are blurred and will be subject to interpretation by the authorities applying these rules, e.g. the police, so in order to reduce the risk of sanctions, it is worth taking care to be able to show that it takes place within a short distance of the home and that it has started relatively recently.

However, it should be borne in mind that information made available at press conferences, including even by the Prime Minister or the Minister of Health himself, as well as official explanations published on government websites, do not constitute sources of law in Poland, which are, inter alia, ordinances issued on the basis of relevant statutory authorisations. In our case, the Ordinance clearly indicates the need to meet the total condition of "indispensability" and to satisfy "current affairs of everyday life" in order to be able to identify oneself with the authorization to use the exception referred to in this study. Although I know how important it is for any person active in any sport to train and be able to maintain an uninterrupted training cycle, I find it difficult to consider that they fall within the exception described above. This means that there has been a significant discrepancy between the content of the regulations and the practice allowed by official interpretations. If a person's conduct falls within the content of the regulation, and such an interpretation restricts such conduct, one can count on the revocation of sanctions imposed by independent courts in appropriate proceedings, but here we have the opposite situation. The provision clearly limits the activities in question, and exceeding it should result in the imposition of sanctions in the form of a criminal mandate or a fine, but the official interpretation expands the scope of its application, which will probably result in the authorities tolerating permitted activities, despite their formal prohibition and the practice of not imposing sanctions for this type of behaviour.

During possible discussions with the authorities, official interpretations can be invoked and good faith can be demonstrated when training outside the country, and if a sanction is imposed, the sanction can be revoked by the court, but possible subsequent changes in the regulations and new interpretations should be followed, as a change in approach may result in reduced leniency and the imposition of sanctions even in situations where they have not previously been imposed on the basis of the same regulations.

The restrictions described above were imposed for the period from 1 to 11 April this year.