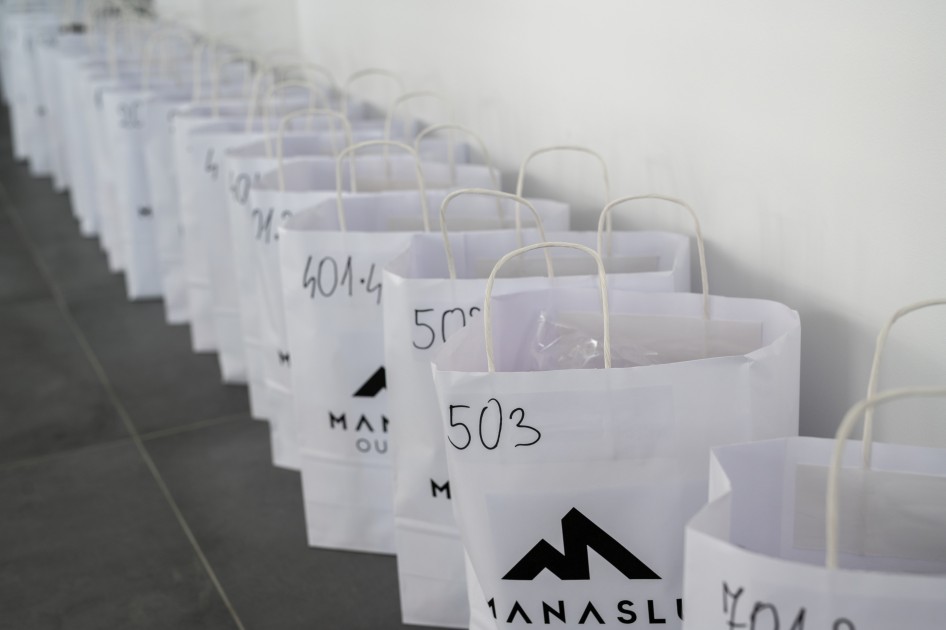 We would like to remind you that from the 2021 edition it is possible to pay the participation fee in instalments!

This is because we never wanted the fees to become a barrier for potential participants. What is important - the number and amount of instalments will depend on the participant and the moment of starting to pay, because the deadline for paying the last part should be the end of June 2022, and the sooner the mechanism is activated the smaller amount will be spread over a greater number of months.

When deciding on such a formula, all the participant has to do is register in the chosen category, pay the registration fee, and contact us by e-mail sent to: race@racearoundpoland.pl for ease of reference by putting "entry fee" in the subject line of the email. We will contact you back and arrange the payment details. What is important, as we wrote above, such a person retains the right to pay the participation fee in the amount from the day of paying the registration fee, regardless of the date of later payments. Therefore, it is worth taking this into account. The earlier the decision is made, the lower the fee, and more time may pass between the first and the last payment, therefore we encourage you to contact us, during which we will also explain all possible doubts!

Why have these fees been set higher than in other ultracycling events in Poland? Why will we not reduce them?

We have written about this before, but it is worth reminding. When we were creating Race Around Poland we were guided by the idea of creating a unique event on the Polish market, one that we ourselves would like to take part in and one that, in our opinion, was missing in Poland until its creation. Its shape is a result of several years of experience and dozens of starts in various ultra cycling events of local and international character. Drawing from the best existing patterns and formats and adapting them to the realities of the Polish market and local needs. Thanks to that, the riders who take part in international events will feel like at similar events organized in Europe or the United States, and the riders who do not have such experience - after setting off to the world will not be surprised by what they find there. Drawing on patterns also means using a name which, by its similarity to an established international convention, sends a message to those interested as to what type of event they are dealing with. For this reason, it is also an event that is intended to attract ambitious competitors from all over the world to Poland. This was confirmed by the 2021 edition, during which we were able to host such riders as Marko Baloh, a titled Slovenian, the current World Champion in 24-hour riding, or Arvis Sprude, a Latvian, who during the Race Around Poland set a new, WUCA-certified 7-day record. We hope that in the next editions there will be more foreign guests at the race, and thanks to gaining qualifications to the legendary Race Across America (RAAM) during RAP - some of our Polish competitors will also set off to conquer the United States!

The positive feedback we received from participants after the 2021 edition confirmed our assumption that they did not initially expect such a level of organisation based on their previous experience. We are happy about this - because it means that we have achieved one of the goals we had in mind from the beginning. We do not intend to lower our guard and organise further editions at a lower cost because we care about the satisfaction of the competitors and their comfort and safety.

The preparation of such an event costs money. In addition to our experience, from which we drew knowledge of what should not be missing, constructing the range of benefits of the organizer of the RAP, which are described in point XI of the Regulations and are included in the starting fee paid by the participants, as well as other duties of the organizer, we were also guided by the desire to ensure maximum safety for participants, and to provide them with the highest possible value, in relation to the organizer's own and anticipated possibilities. As a result, the organiser's package of benefits and obligations looks more impressive than most similar events. However, we have calculated the cost to be lower than any comparable international event because we have assumed in advance that the entry fees will cover only part of the costs associated with organising the event. We are convinced, and this is confirmed by the voices of the participants of the 2021 edition, that the relation of the value received in return for the cost incurred is very good, therefore we are not able and do not want to lower the level of the fees, because it would have to be at the expense of what we have committed ourselves as organizers to deliver.

Therefore, if the fee level is an issue for you, please contact us! Together we will come up with a solution that will enable you to start and take up the challenge of Race Around Poland!

See you at the start of the race!