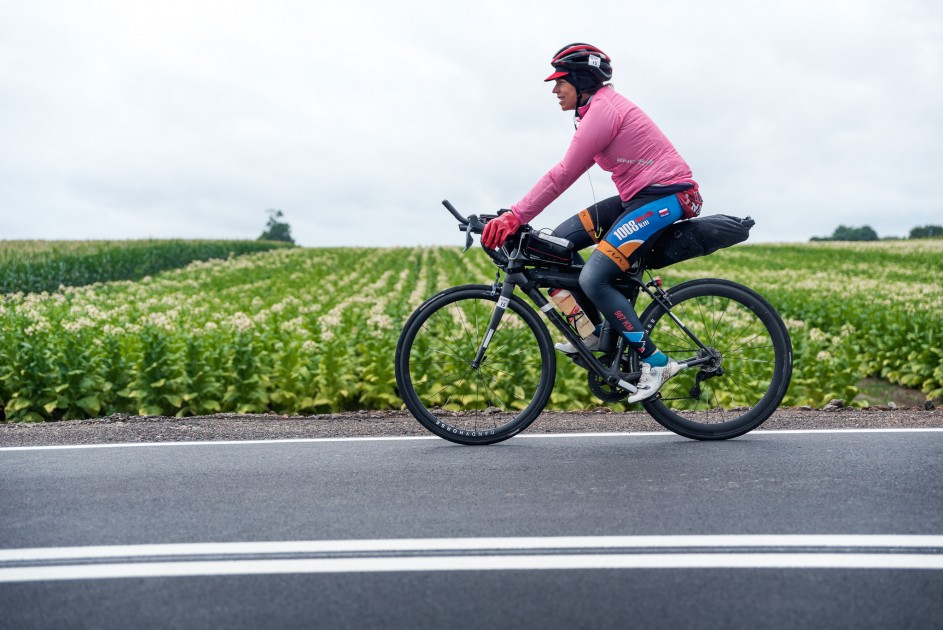 On July 23, another edition of the ultra cycling race "Race Around Poland" will start in Warsaw. The full-distance cyclists will have to cover a distance of 3,600 kilometres and over 30,000 metres of elevation gain in no more than 12 days. This is more than the Tour de France, in addition without stages and the possibility to rest between them, and in non-stop formula!

Since the organisers' intention is that Race Around Poland is a race that is supposed to combine the competitive and amateur world of ultra cycling, the formula of the event is open and those interested can choose from a wide range of distances and possibilities of taking part in the competition. Obviously, the most popular in Poland formula of starting solo and without support is available, but also more popular in other countries categories with support of one or two cars and relay races (teams).

Those who do not feel up to trying the full distance will be interested in the fact that this year's edition introduced new distances for the first time: ½ and ¼ RAP, i.e. 1800 and 900 km respectively, which can be covered solo, with support or in a relay. There is also a "sprint" distance available - the RAP Challenge 300 KM, which was raced last year by multiple ultra cycling World 24 Hour Champion and Race Across America legend, Slovenian Marko Baloh. This year, and on this very distance, another rider is going to challenge Marko's time of 8:34:57h - Latvian Arvis Sprude, who during last year's edition broke the World UltraCycling Association record in a 7-day ride (HWMR) setting a new record by riding a total of 3023 km in that time!

Details and registration are available via the official race website: www.racearoundpoland.pl and on RAP social media:

Thanks to the renewed cooperation with the Piaseczyński Poviat authorities, the start will take place as last year from the bridge in Obórki near Konstancin-Jeziorna. It will be possible to follow the rally live on the Internet via the dotwatching platform, made available thanks to Hostersi from Rybnik - the Technological Partner of the race.

Honorary patronage over the race has been taken by the Mayor of Ursynów District of Warsaw - Mr Robert Kempa.