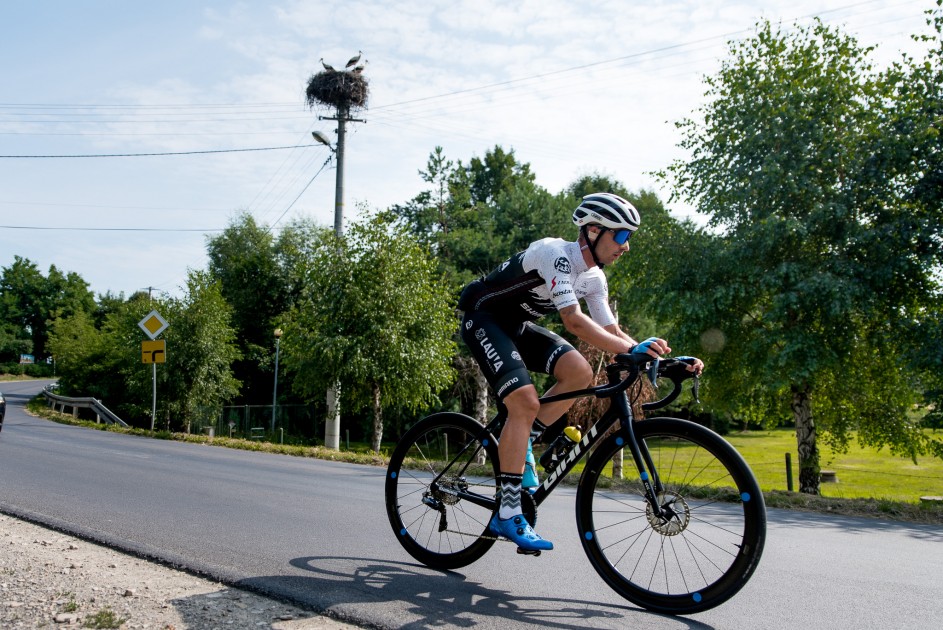 We would like to remind you that continuously since its first edition, Race Around Poland is an official qualifying race for Race Across America! If you manage to complete the entire 3,600km race, you will get accreditation to compete in RAAM - one of the longest and most prestigious endurance events in the world, with a route of about 4,800km, classified as a transcontinental event!

The first to take his chance was Arvis Sprude, who won the 2021 Race Around Poland in the solo semi-supported category during which he broke the World Ultra Cycling Association record for a 7-day ride! And so the goal became a reality, and less than a year later Arvis took off and beat Race Across America reporting at the finish line after 11 days 23 hours and 58 minutes of riding!

We encourage you to watch the video of the RAAM finish line entry and Arvis' decoration ceremony: https://fb.watch/dZqXrsG-th/